​SAIS Membership Candidacy for The Little School
May 2016

Master of Arts in Teaching
University of California, Irvine; August 2003

Bachelor of Arts in Spanish 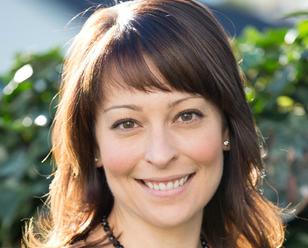 ​thanks for stopping by.

The Little School
Clarkesville, GA
Member, Board of Trustees January-December 2015

Engendering school spirit and community pride with all students, parents, faculty, and staff

Identifying needs or deficits and addressing them strategically and creatively

Organization and follow-through when completing and managing tasks